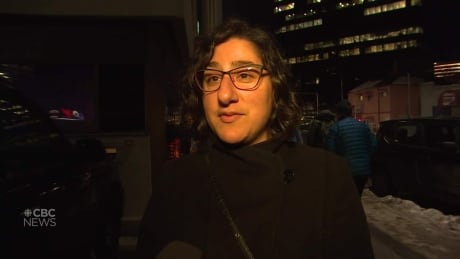 Noreen Mian, executive director of the Rainbow Resource Centre in Winnipeg, says a shooting that killed five people and injured 25 at an LGBTQ nightclub in Colorado Springs has had a ripple effect across the community — which is why people in the Manitoba city organized a vigil on Thursday to honour those lost.