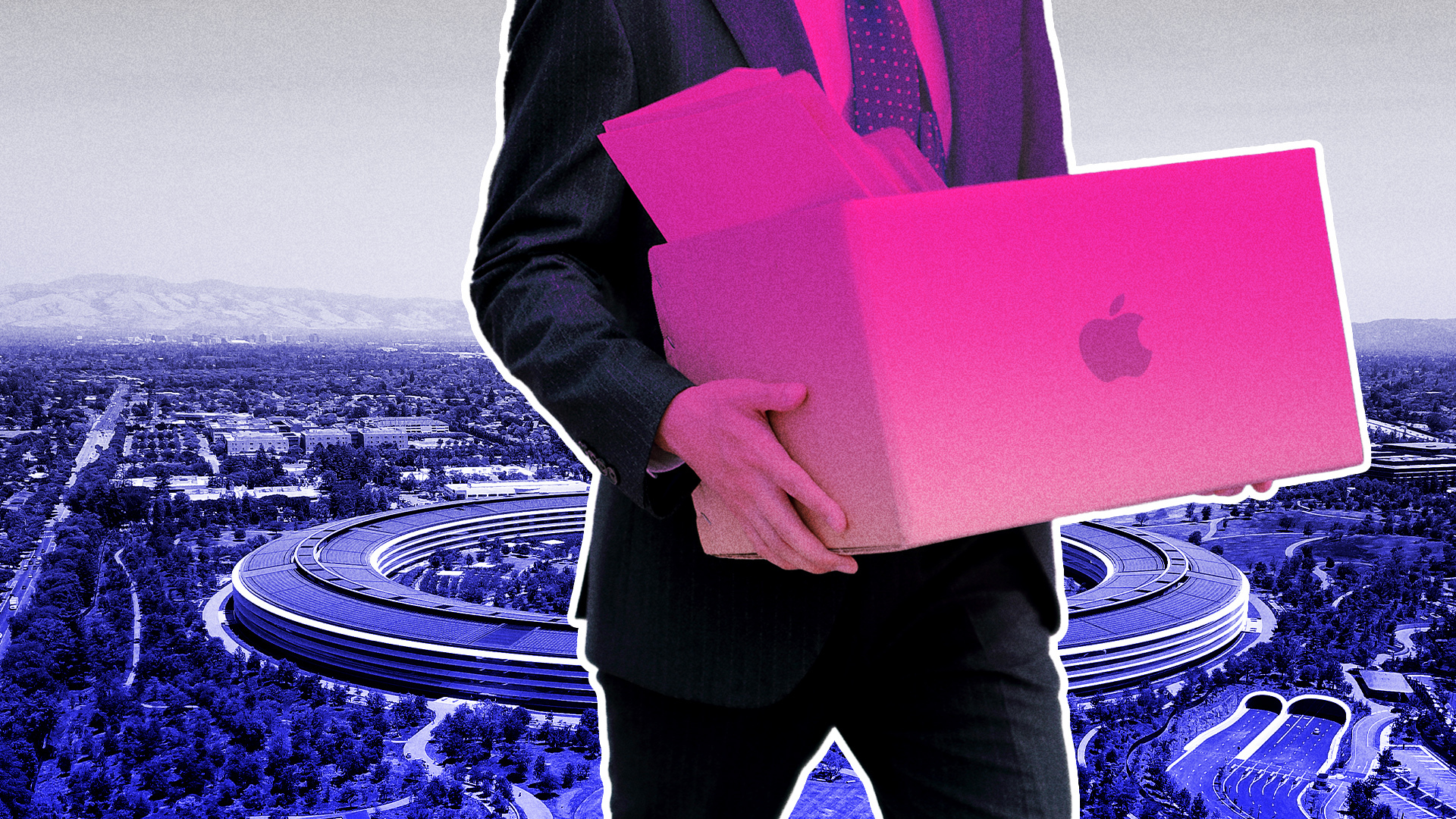 A note to out-of-touch tech elites: If you're approached by TikTokker Daniel Mac to talk about your extreme wealth, run away. Or don't and self-incriminate for all the internet to see.

Now-former senior Apple executive Tony Blevins is leaving the company after appearing on a popular TikTok account that asks rich people with fancy cars what they do for a living. In the video, Blevins is at a car show in Pebble Beach, CA. Dressed in a light blue suit and a Union Jack vest, Blevins is filmed getting out of a Mercedes-Benz SLR McLaren as he says: "I have rich cars, play golf, and fondle big-breasted women. But I take weekends and major holidays off."

SEE ALSO: Here's the Apple Watch Ultra getting destroyed with a hammer

It's unclear if this is an official part of the job description.

As first reported by Bloomberg, the TikTok video published on Sept. 5 prompted "members of Apple's operations and procurement teams" to report it to the human resources department, according to sources who asked to remain anonymous. Apple then launched an investigation which resulted in Blevins resigning from his post.

Blevins who was the VP of procurement had been at Apple for 22 years and was one of the top tier of executives who reported directly to CEO Tim Cook. According to a Wall Street Journal profile in 2020, his hardball negotiation tactics with suppliers to cut down costs earned him the nickname "the Blevinator."

Blevins' ill-fated response to Mac was apparently a reference to the 1981 film Arthur, in which the main character says: "I race cars, play tennis, and fondle women. But I have weekends off and I am my own boss." Blevins, who misquoted the film, apologized for the incident saying it was a "mistaken attempt at humor."

Now, the disgraced former Apple exec will have to "Blevinate" somewhere else.