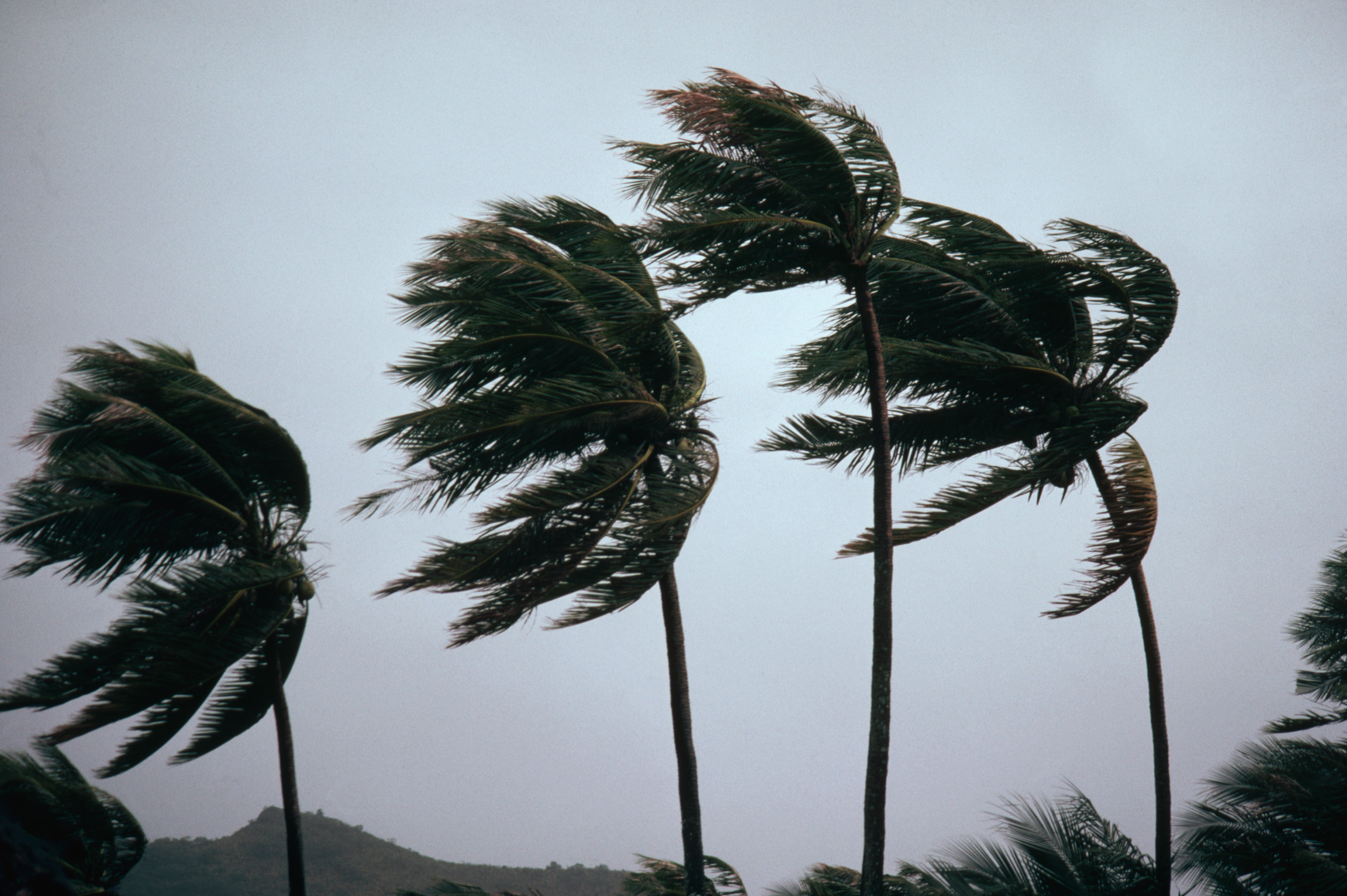 As of early Wednesday afternoon ET, Hurricane Ian was a dangerous Category 4 hurricane, with winds of up to 155 miles per hour just off the coast of Florida, and moving toward the U.S. mainland after battering Cuba on Tuesday.

At 12:35 p.m. ET, Ian's intensity was increasing to the upper limits of Category 4, on its way to becoming a Category 5. Its eyewall came ashore on Sanibel and Captiva islands — barrier islands just off Florida's west coast, late in the morning.

SEE ALSO: The best survival kits to prepare for all the things you can’t predict

Hurricane activity through the years has links to climate change. Some of these impacts are clear, particularly more serious rainfall and historic flooding, along with higher storm surges.

Other impacts, like how the relentless warming oceans are affecting how strong these storms grow, are an intensive and ongoing area of research.

While Ian's path has been notably unpredictable over the past few days, as possibilities narrow, it appears very likely that the storm will strongly impact populous communities around Gasparilla Sound-Charlotte Harbor, including Port Charlotte and Punta Gorda.

One webcam, a live feed by Dave Lewison and Scott McPartland on their YouTube channel, StormChasingVideo, shows the conditions in Charlotte Harbor as the storm draws nearer.

Thousands were watching the live video, which depicts a suburban landscape, including a parking lot and a roadway, along with a view of a distant neighborhood, as winds and rain worsen.