Price-drops on computers and tablets, headphones, and smartwatches are included in the best deals on Sept. 14:

Tech deals are running things on September 14, with computers, headphones, and smartwatches particularly seeing big price drops. It comes as little surprise that previous Apple Watch models are on sale with the release of the new Series 8, but Garmin tracker deals are a pleasant surprise for those who aren't loyal to the Apple brand.

There are also home deals on things like small kitchen appliances and floor-cleaning gadgets waiting for you if you're looking to upgrade your space. Below, the best deals across all categories as of Sept. 14 for your shopping pleasure. 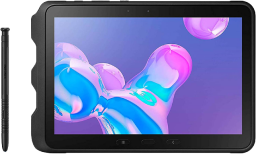 The Galaxy Tab Active Pro is MIL-STD-810G certified and tested for drops, vibrations, rain, dirt, sand, altitude, freeze and thaw, temperature range, temperature shock, and humidity. Translation: it's one tough mother. It can also last up to 15 hours on a single charge and has an easy-to-replace battery if you need more power on the go and can't get to an outlet. For those who live an active lifestyle and need a device that can keep up, the Tab Active Pro is a solid choice. It's originally $849.99 and has been hovering the $600 to $700 price range for several months, so a big drop to $499.99 is a pretty impressive deal. 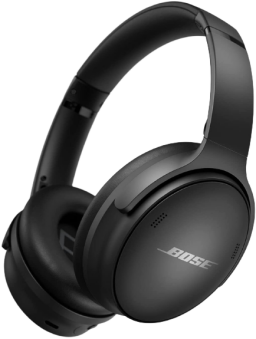 Want some comfortable headphones with top notch noise cancellation? Look no further than the Bose QuietComfort 45s. They boast a 24-hour battery life (four hours more than the previous generation), a USB-C input, aware mode to keep ambient noise flowing in, and a quick-charge feature that delivers an extra three hours of listening from a 15-minute plug in. With the Bose music app compatibility, you'll be able to customize sound, select noise cancellation settings, and more to get the most bang from your buck. At just $249, they're just $20 short of their lowest price ever. 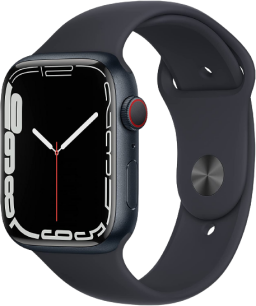 Several Apple Watch Series 7 models have dropped down in price at Amazon as pre-orders officially opened up for the Apple Watch Series 8, with one of the GPS + Cellular models reaching an all-time low price of $400. While now the second-newest Apple Watch, the Series 7 still definitely has some bragging rights. It's bigger and curvier than the Series 6, but more durable, has a fall detection feature, and juices up 30 percent faster with USB-C charging. If you can live without an upgraded power chip and a few new health features, this deal on the 45mm Series 7 is going to be hard to beat.