'Neighbours' is ending after 37 years and people have *memories* 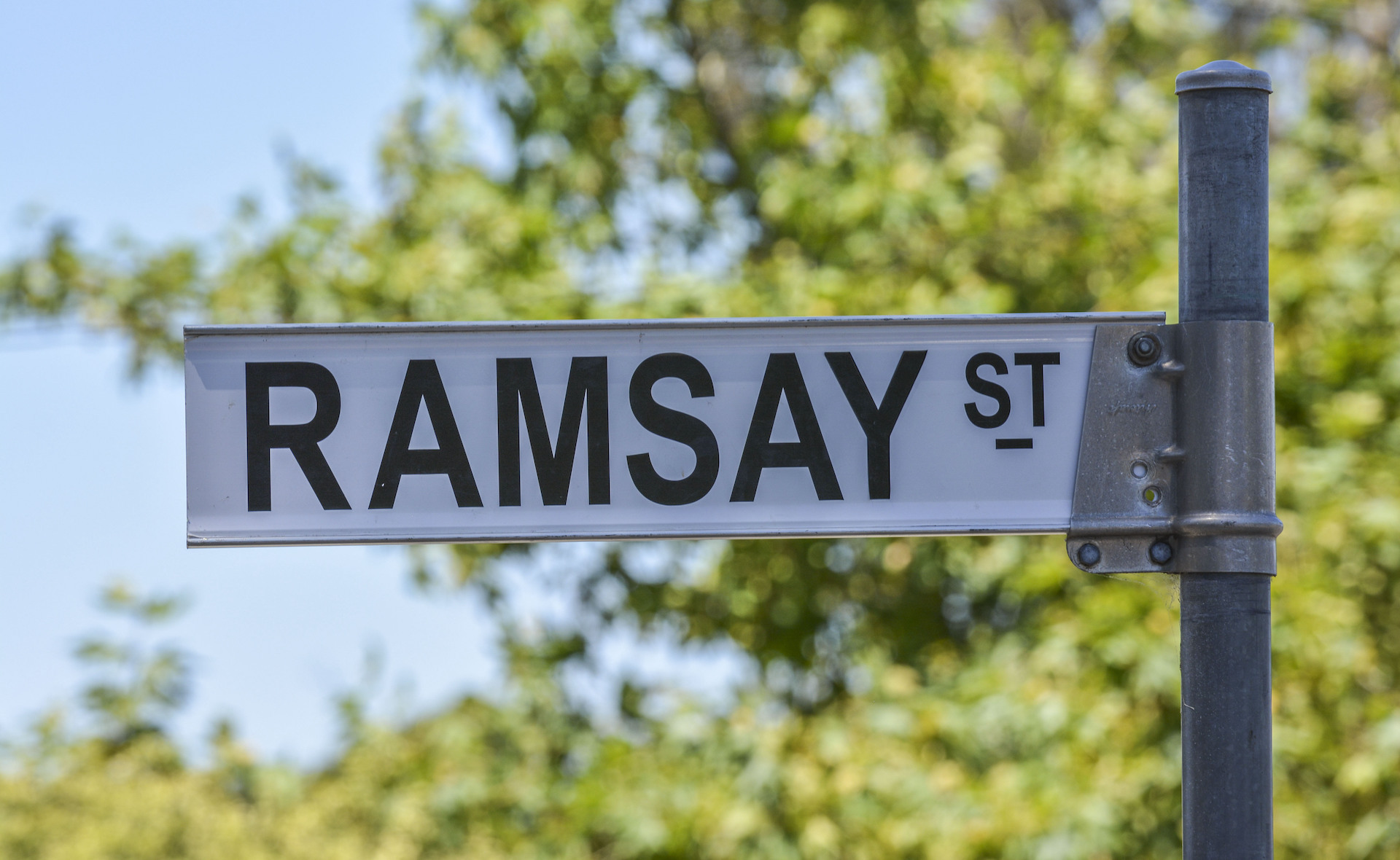 Moving trucks are rolling into Ramsay Street as long-running Australian soap Neighbours will end after 37 years.

If you grew up in Australia (like me) or the UK, chances are you might have spent weeknights after school poking into the highly dramatic lives of the residents of the fictional Melbourne suburb of Erinsborough — and one particular suburban cul de sac.

"Following the loss of our key broadcast partner in the UK and despite an extensive search for alternative funding, we simply have no option but to rest the show," a tweet from the show's official account read.

To our amazing, loyal fans, we know this is a huge disappointment, as it is to all of us on the team. We thank you for all your messages and support and promise to end the show on an incredible high. From here on, we are celebrating Neighbours. #celebratingneighbours

If you're a Neighbours enthusiast, the whole thing has inevitably awakened the theme in your brain. You know it, the one jauntily insisting that "everybody needs good neighbours," and originally sung by Barry Crocker. It's an instant earworm — even Lily Allen sampled it.

SEE ALSO: 'Arthur' ends after 25 years but we'll always have the memes

I've been admittedly watching other things over the past few years, but there was a time in my life where I didn't miss an episode of Neighbours. It was our glorious daily ritual, hitting the couch after school with my sister, my nanna and poppa, and very reluctantly, my mum, and obsessing over the latest trials and tribulations swirling around Lou's Place — the show's pub, now called The Waterhole.

Were you there for the doomed wedding of Toadie and Dee? When Lou Carpenter and Harold Bishop waged war for Madge's affections then became besties? When Harold was swept out to sea — then returned? When Susan Carpenter slipped on cereal milk and landed with amnesia? When the show gave labrador Bouncer a dream sequence in which he married his border collie neighbour?

The show's ending will inevitably bring up a bunch of these truly formative memories, and spark what's become a well-worn tradition for know-it-alls at the pub like myself: listing Neighbours stars who've gone on to become mega-celebrities. Margot Robbie, Guy Pearce, Russell Crowe, Liam Hemsworth, and so many more strolled through the streets of Erinsborough in their time, checking in at Lassiter's and causing chaos for a while.

I'm so sorry to hear Neighbours will end. Aside from being the incredible launch pad it's been no one can deny the effect it's had throughout millions of homes around the world. It's bonded all of us in immeasurable ways. A true honour to have been a part of it. Great memories Xx

Kylie Minogue famously got her start on the soap as Charlene Robinson, whose relationship with Jason Donovan's Scott Robinson persistently made the front page of Australian magazines during the late '80s — their onscreen wedding was watched by almost 20 million people, live, and inspired a Footscray band of the same name.

I’ll be forever grateful for the experience & the friends I made on @neighbours. We had no idea how big the show would become and how passionately viewers would take it to heart. Pure love! 💞🏡 I can still hear Madge calling … CHARLENE!!!!

Natalie Imbruglia played Beth Brennan in the early '90s, Holly Vallance played Felicity Scully before her whole "Kiss Kiss" music career in the '00s, and Delta Goodrem launched her music career with 2002 hit "Born to Try," which was written into the script for her character Nina Tucker to perform — when she wasn't dating IT Chapter 2 star Jay Ryan who played Jack Scully in Neighbours from 2002 to 2005. ANYWAY.

Cast members present and past have been sharing their own posts. Alan Fletcher, who's known for his role as Dr. Karl Kennedy on the show, tweeted, "I want to express my deepest gratitude to the millions of fans all who have supported us for 37 years." Kym Valentine, who played his daughter, Libby Kennedy, tweeted some sweet behind-the-scenes photos featuring her onscreen brother, Billy, played by House actor Jesse Spencer.

Meanwhile, folks on Twitter have been sharing their own big memories of the show.

Harold Bishop came back from the dead and him and Lou Carpenter were in love with the same woman, but then they became best friends. Can't cancel a show like that, even if I haven't watched it in 15 years pic.twitter.com/DLQof7iWJ6

It's a sad time for the residents of Ramsay Street, current and former, onscreen and off. Here's some textbook Karl and Susan banter for you to mourn.

How can I watch the Neighbours finale?

If you're anywhere else, use a VPN.