For 30 Years, Garfield Phones Appeared On French Beaches Without Explanation 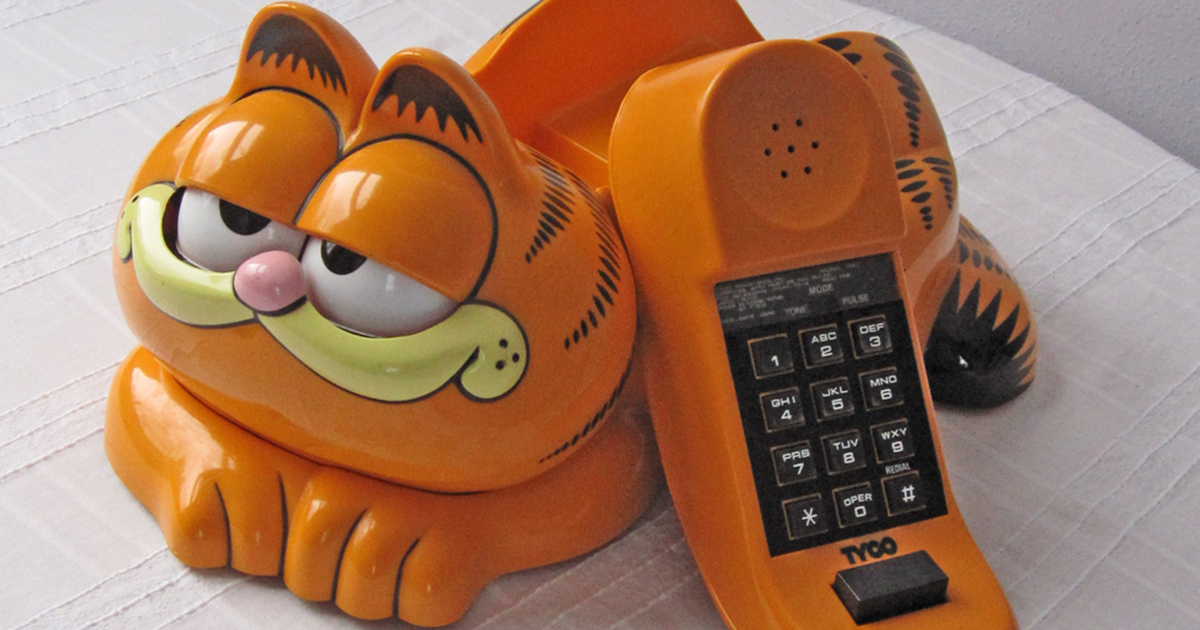 Garfield, the lovable and lazy orange cartoon cat, remains a pop-culture icon known for wise sayings like “I’ve never met a lasagna I didn’t like” and “I hate Mondays.” But we should add a hearty round of “Bonjours” to the mix because for 30 years, hundreds of Garfield-shaped phones washed ashore in France without explanation.

After thorough investigations into the lasagna-loving feline and how his phones ended up in the ocean off the coast of northwestern France, the mystery was eventually solved. But the answer wasn’t to everyone’s liking. Keep reading to learn more about the fat cat that continues to take Gaul by storm.

The Garfield mystery began in the mid-1980s when the bright orange plastic parts of a phone were discovered in a crevice on the Brittany coast, according to The Washington Post. This ushered in decades of similar finds, from his smug face to his corpulent body, his lazy bulging eyes to dial pads and curly wires.

While there’s something oddly fitting about the indolent feline splayed out on the sun-warmed sands of northwestern France’s beaches, the origins of the endless parade of phones remained a mystery. No matter how often people cleaned the shore of the plastic items, more showed up.

The Garfield phone hit store shelves in the early 1980s, following fast on the popularity of Jim Davis’ syndicated comic strip, which first appeared in newspapers beginning in 1978 (via Britannica). The cranky orange and black tabby’s charm garnered a strong fan following, and his commercial appeal exploded. From T-shirts to calendars, slippers to telephones, Garfield became the iconic cartoon cat of the 1980s. (Sorry, Heathcliff.) 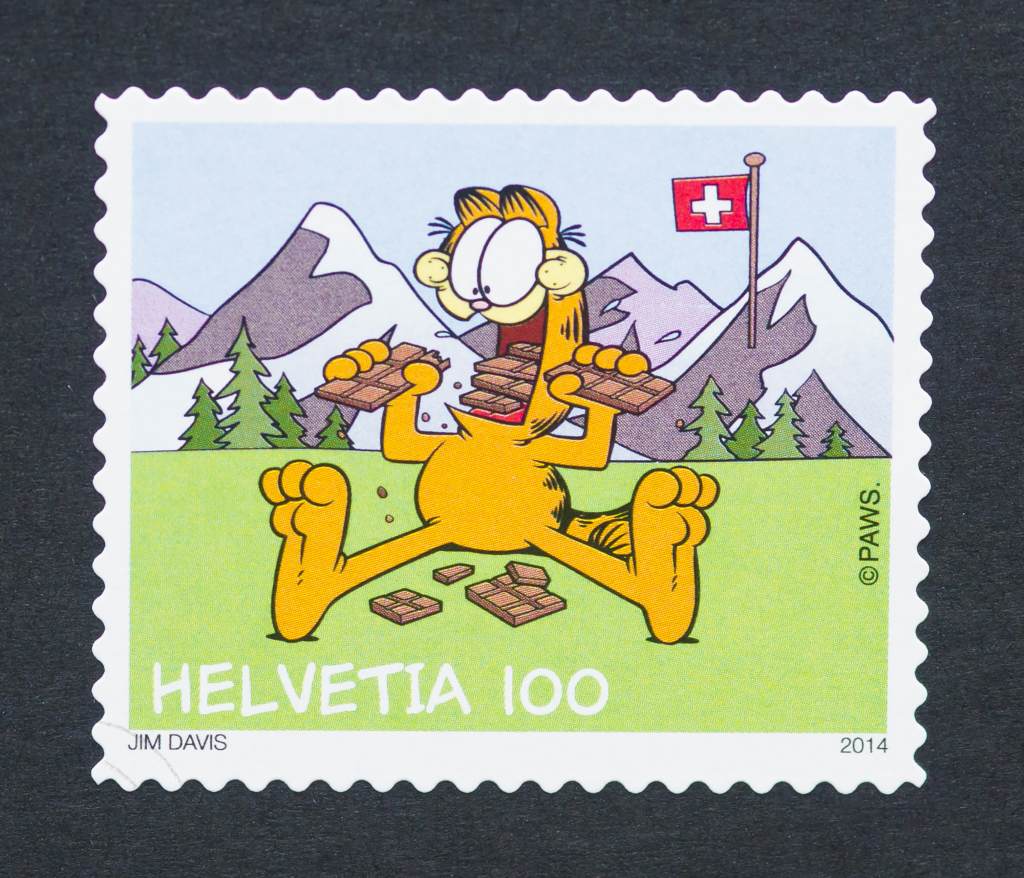 Of course, the coastal onslaught was anything but a laughing matter. Locals raced to get to the bottom of the pollution, worried the plastic would negatively impact local ecosystems and marine life. But the answer would prove elusive for decades to come. Fast forward to 2019, and we finally have some answers (and none of them can be blamed on Odie).

Although the Garfield phones first appeared in the 1980s, remarkably, their presence has remained steady ever since. More than 200 Garfield phone pieces littered northwestern France’s beaches in 2018 alone.

The continued appearance of these materials has made people like Claire Simonin-Le Meur fear Brittany’s coastline will be indefinitely contaminated by Garfield phones. As president of the environmental group Ar Viltansoù, Simonin-Le Meur has spent years trying to get to the bottom of the mystery with no luck. But then a tip from a local farmer broke the case wide open.

Farmer René Morvan led Simonin-Le Meur to a seaside cave located among the cliffs of Brittany. There, Morvan revealed that decades ago he and his brother found a metal shipping container inside and it was filled with Garfield phones.

Unfortunately, volunteers were unable to reach the container immediately after this revelation. It was located so deeply in the cave that visiting the location required the perfect timing. But when the tide finally changed, making the big reveal possible, the shipping container was empty.

This anti-climactic event left little to celebrate. As Simonin-Le Meur explains, “[T]he bulk of the phones are already gone, the sea has done its job for 30 years. We arrive[d] after the battle” (via Smithsonian Magazine). This change in circumstances has forced Simonin-Le Meur to think out of the box.

She soon discovered a potential silver lining: instead of attempting to find and eradicate the source of the phones, she’s now using the appearance of the Garfield memorabilia to raise public awareness about ocean pollution. In a sense, Garfield has become the poster child for plastic pollution.