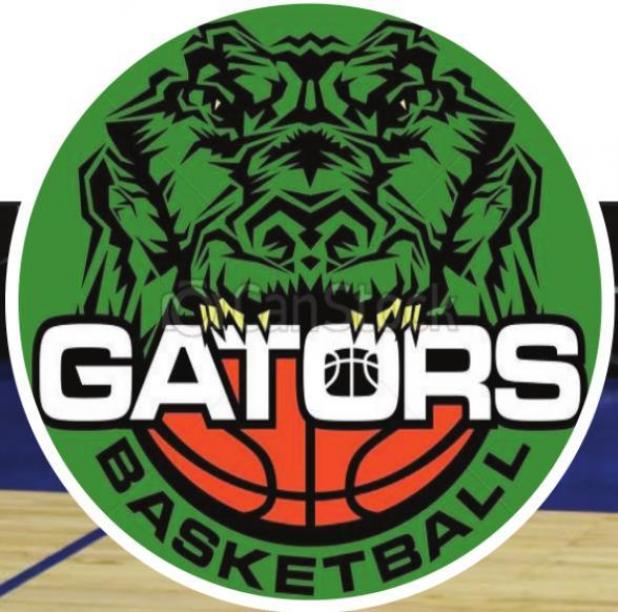 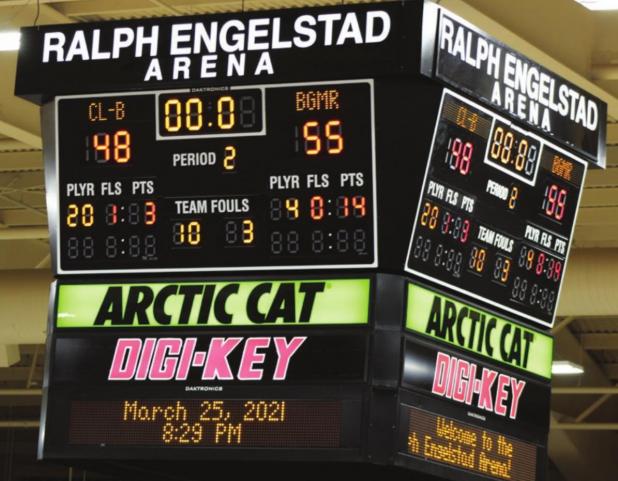 Literally, hours before this Honker was placed on the press, the Gators defeated Deer River 58-52 in the State Quarterfinals played in Pequot Lakes. They will take on Hayfield at the Target Center on April 7 in the State Semi-Finals. GO GATORS!

The Gator boys basketball team revels in the excitement as they defeated the Cass Lake Bena Panthers in the Section 8A tournament at the Ralph Engelstad Arena on March 25. The Gators will take on the Section 7 champion Deer River on Wednesday, March 31 as this Honker goes to press. The game will be played at Pequot Lakes, following state mandates for state quarterfinals to be played at a neutral site. ~Photo, Tina Taus