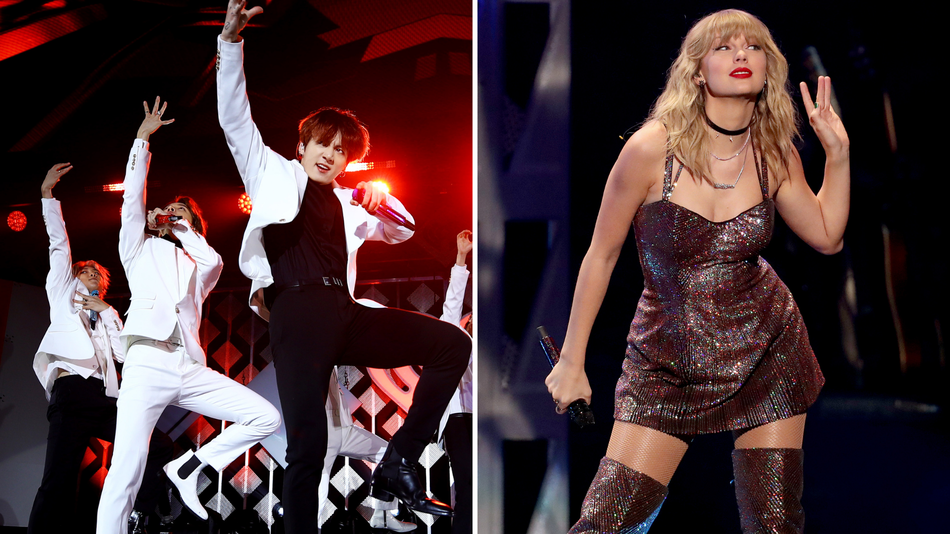 Pandemic-era awards shows have been hit or miss, but the 2021 Grammys seem set to slap.

On Sunday, the Recording Academy announced its complete lineup of musical acts for the 63rd Grammy Awards show — airing live Sunday, March 14 at 8:00 p.m. ET on CBS and streaming live on Paramount+. Hosted by The Daily Show's Trevor Noah, this year's ceremony will be an "audience-free, multi-stage" event celebrating the best in music from the past year, as well as honoring the concert industry and its workers most impacted by the pandemic.

We are exactly 1️⃣ week away from the 63rd #GRAMMYs, hosted by @Trevornoah! 🎵