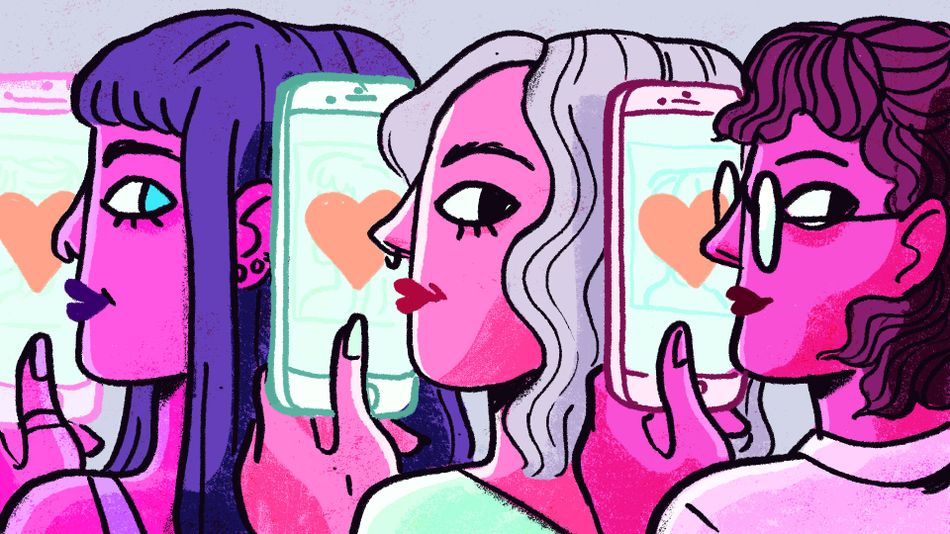 During a Thursday investor call, Twitter announced a plan to let users charge followers for access to "exclusive content." Dubbed "Super Follow," the service will bring an element of Patreon-like monetary support to a social-media ecosystem that up until now has largely been fueled by the social capital of likes and retweets.

While the final details may change, the example shown during Thursday's call included a $4.99-per-month subscription plan that comes with "subscriber-only newsletters," a "supporter badge," "community access," and other perceived perks.  Read more...