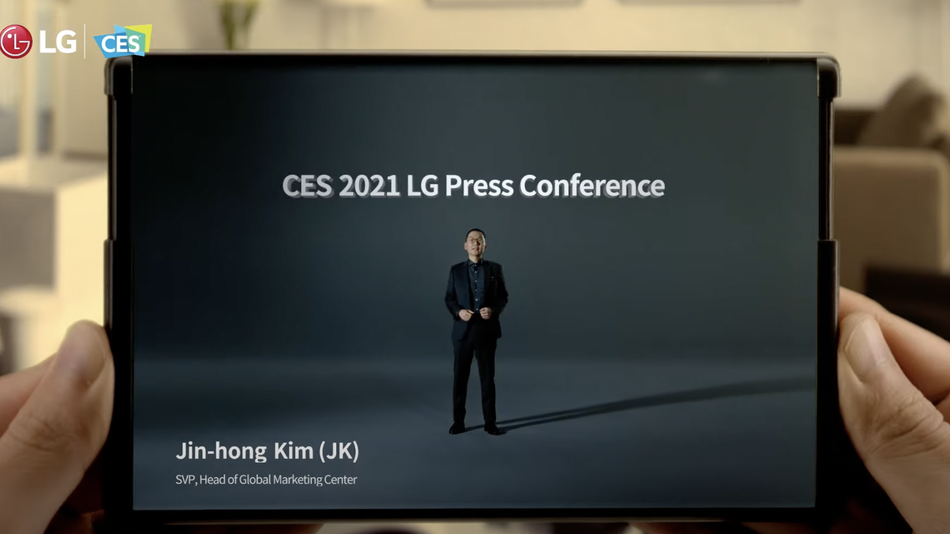 Well, according to a new report by Korea's Yonhap News (via Android Central), the company might scrap the project altogether.

LG has told its part suppliers to put the rollable phone project on hold, industry sources told Yonhap. The report quotes industry observers as saying that the development of the rollable phone might have been slower than expected, and that the company may have felt pressure delivering a successful product to the market.

An LG spokesperson told the outlet that it cannot confirm any plans about the rollable phone.  Read more...