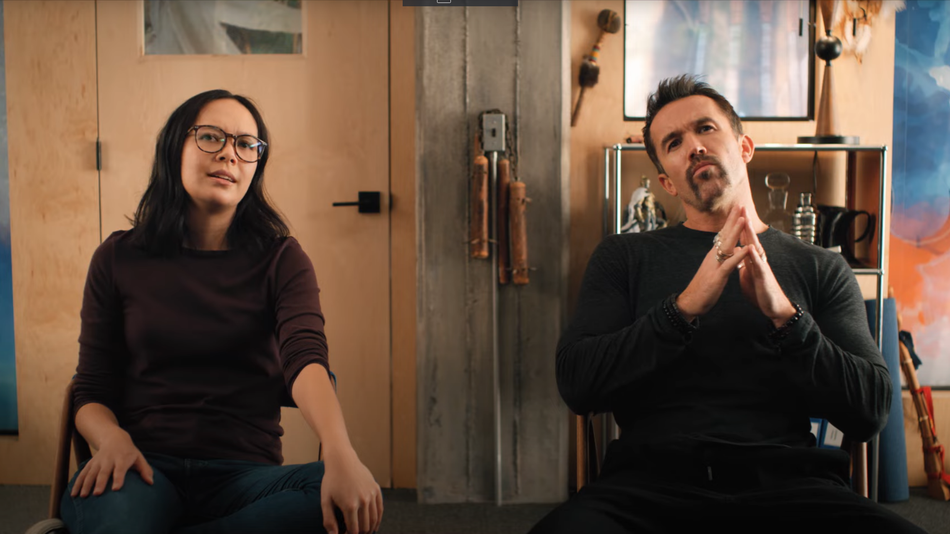 In a bit of great news for fans of video games, comedy, and video game comedy, Mythic Quest is coming back on May 7.

The first season introduced us to the creators of Mythic Quest, an in-universe MMORPG (think World of Warcraft) overseen by a narcissistic creative director in Ian Grimm (Rob McElhenney). The dysfunctional behind the scenes hilarity that fueled every episode of the premiere season often stood in welcome contrast to the show's real emotive heart, which led to one of 2020's best 30 minutes of television as well as a superb quarantine special.

This first look at Season 2 hints at the changed dynamic that's likely to steer a big portion of the season's storytelling. As Season 1 ended, Ian agreed to share creative oversight of MQ with Poppy Li (Charlotte Nicdao). the game's talented lead engineer. This trailer kicks off with two sitting side-by-side as they brainstorm the first key ideas for their game's upcoming next expansion pack. Read more...