Even in early access, 'Everspace 2' dazzles. Hearing the history, it's easy to see why. 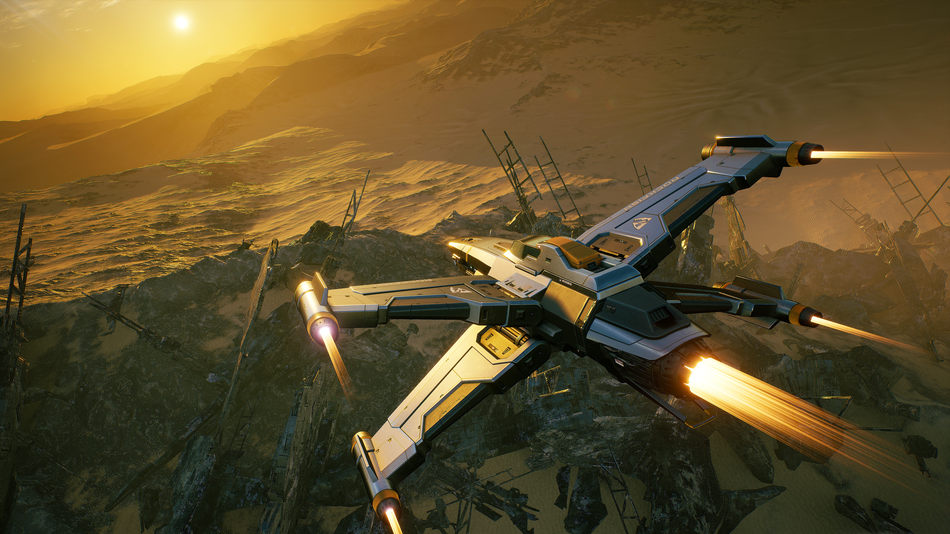 It's only been available for a few weeks, but Rockfish Games' Everspace 2 is already setting sky-high expectations.

Released through Steam as a to-be-finished "early access" game on Jan. 18, the sequel to the 2017 space shooter that's equal parts Wing Commander and FTL takes a different approach, and people are feeling itEverspace 2 has already drawn comparisons to industry behemoths like The Witcher and Destiny. And it's not even hyperbole.

Everspace 2 sets players loose in an open and freely explorable collection of star systems. There are planets and orbital stations to visit, pirate squadrons to repel, randomly occurring celestial weather events, derelict ships...you name it. As you flit from system to system, taking on an assortment of baddies and solving a surprising variety of puzzles along the way, you amass an inventory of tradable resources and loot that's color-coded by rarity. Read more...

More about Gaming, Entertainment, and Gaming