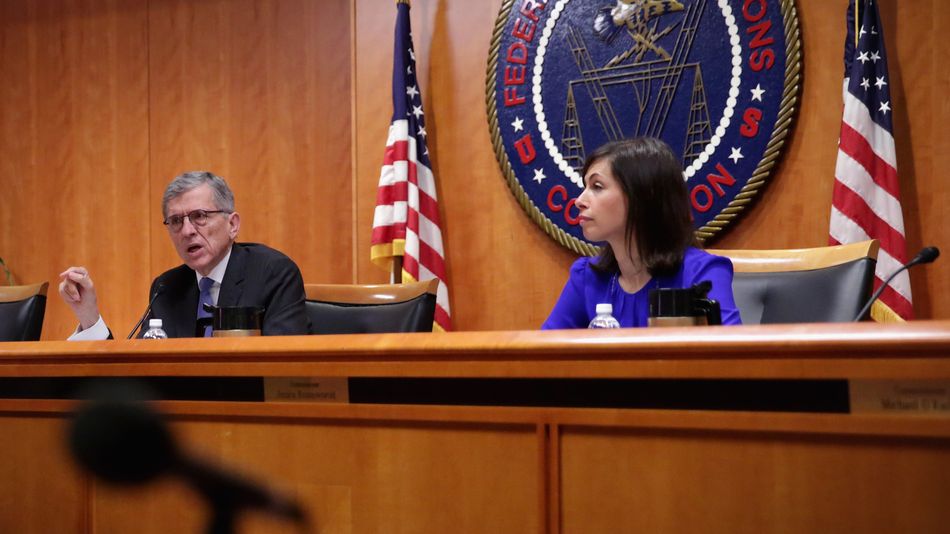 As the pandemic rages on, the FCC took its first steps to overhaul its heavily criticized system for counting the number of U.S. households without access to vital high-speed internet access.

During a Federal Communications Commission meeting Wednesday, acting Chairwoman Jessica Rosenworcel announced the formation of the Broadband Data Task Force to create an accurate map of broadband access. At least seven FCC departments will be involved.

Having an accurate map of internet access is extremely important. One of the FCC's priorities is to close the "digital divide" by increasing access to the internet in low-income and rural communities. The issue has come to the fore during the pandemic as students and workers rely on remote learning and work. Without an accurate map to illuminate the problem, it's difficult to implement a solution. Read more...