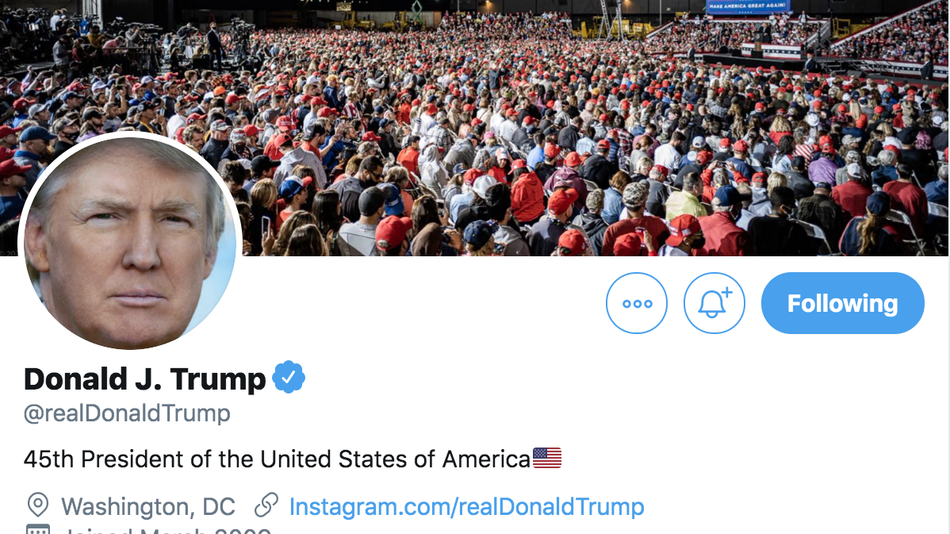 There is almost no medium on the face of the earth as powerful as President Donald Trump's Twitter account.

It's where he attacks his many perceived enemies, announces foreign policy decisions, hell, it's even where he fires people. It's believable the president would do anything from his Twitter account. If Trump wanted to start a war, it wouldn't be too shocking if we find out from Twitter.