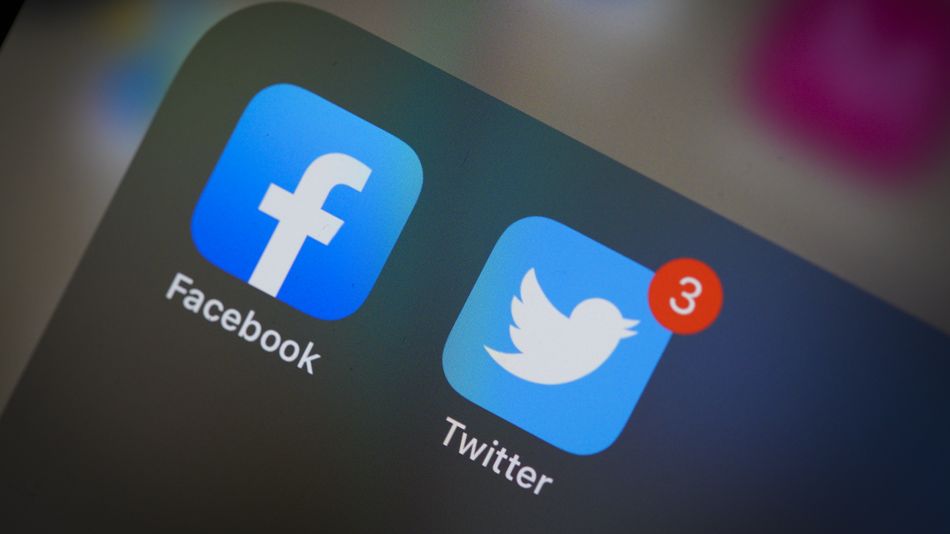 Next Wednesday, Facebook’s Mark Zuckerberg, Twitter’s Jack Dorsey, and Google CEO Sundar Pichai will testify before the Senate Commerce Committee about their policies on misinformation, moderation, and bias in tech.

When that hearing is over, however, it won’t be too long before Zuckerberg and Dorsey find themselves back in the hot seat.

That’s because the Senate Judiciary Committee voted to subpoena the two social media founders on Thursday. The 12-0 decision consisted solely of Republicans, as Democrats on the committee boycotted the nomination of Judge Amy Coney Barrett to the Supreme Court, where this vote took place. Read more...