Biden's town hall was the opposite of Trump's &#8212; and a striking reminder of what normal used to be 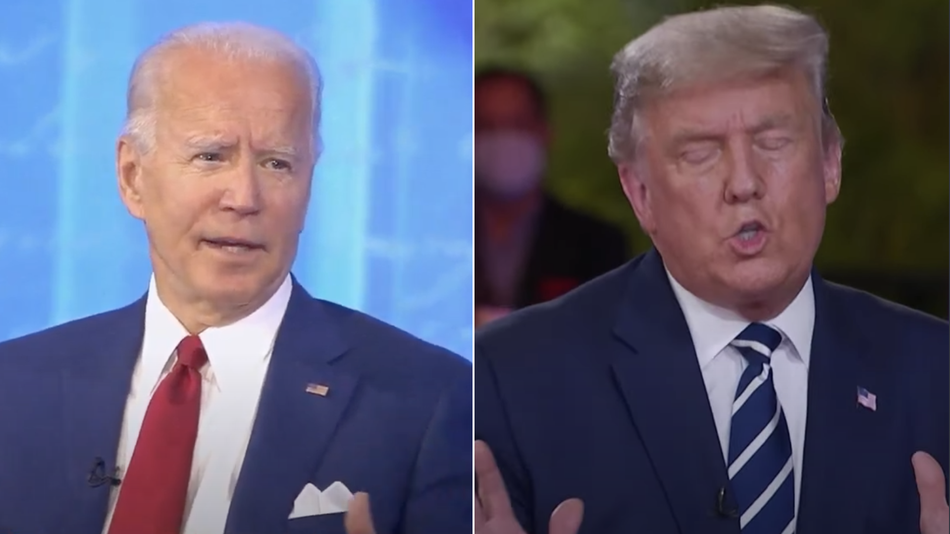 On Thursday evening, President Donald Trump and former Vice President Joe Biden each took to a stage to participate in a town hall event.

That's about where the similarities ended.

Trump's town hall took on the character of most of his presidency: It was rife with sweaty anger, he gave rambling answers to unasked questions, made countless false claims, and spouted conspiracy theories.