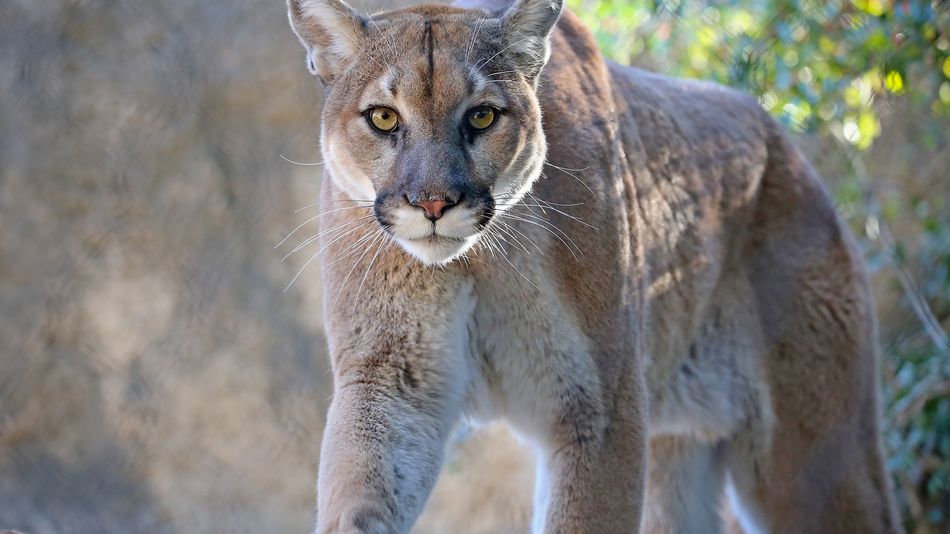 Chances are, the cougars aren’t after you.

But you would have been hard-pressed to tell that to Kyle Burgess on Saturday, when he came face to face with a cougar while on a run in Utah’s Slate Canyon. The animal followed him for nearly six minutes, at times appearing to pounce aggressively towards him. Burgess filmed the entire encounter, which has since gone viral. The video has over 4 million views on YouTube, was covered by a local TV network, and has spread across social media.

“I was definitely scared because there was a cougar right in front of me,” said Burgess.

But while many reported that the cougar was ‘stalking’ Burgess, that doesn’t quite capture the reality of the situation. Burgess had originally approached some cougar cubs he mistook for bobcats, which he said he’d seen in the area before. Unfortunately, the cubs’ mother wasn’t happy about this.  Read more...