Earth won't immediately cool off if we slash emissions 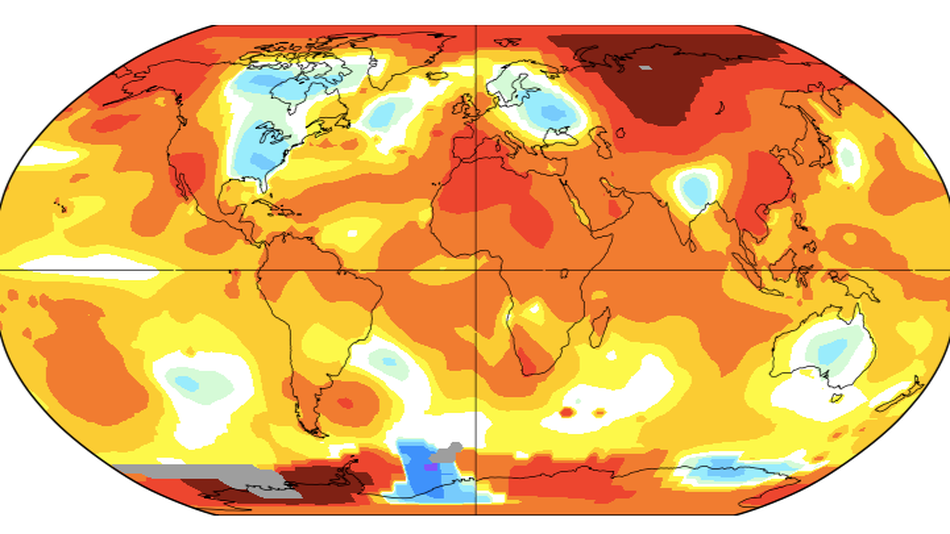 The amount of heat-trapping carbon dioxide in the atmosphere hit a record high in May. That's because humanity kept emitting a prodigious amount of carbon, even through the worst pandemic in a century. But if civilization does begin to significantly cut emissions, global temperatures won't promptly start going down, like flipping a climate switch.

In research published Tuesday in the journal Nature Communications, scientists at the Center for International Climate Research in Norway determined how Earth's temperature would respond to different types of emission cuts. At best, the first signals of cooling wouldn't be apparent for some 25 years. And that's assuming a potential — though extremely ambitious — reality where global society immediately starts reducing emissions by five percent each year. (Right now, emissions are still going up each year.) Read more...