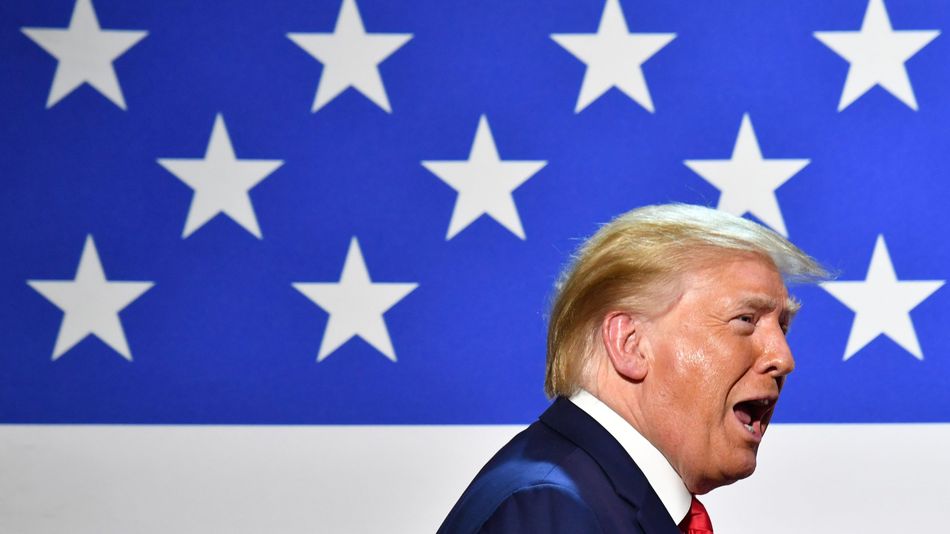 President Donald Trump has been saying covertly and overtly racist stuff since before he became the president.

Now, after protests against police brutality and systemic racism swept the country, some social media companies are finally doing something about it.

In May, after Trump called for violence against protesters, Twitter took (mild) action. More companies acted after the president retweeted, and later removed, a video in which someone yelled “white power,” and more than 20 companies boycotted Facebook because it let Trump spread hate and misinformation.

Some companies banned groups that support the president. Others took action against the president's account. They probably won't be the last. As with Alex Jones' mass deplatforming in 2018, when the dominoes in a social media empire begin to fall, they all fall at once. Read more...