Piecing Together The History Of Tetris 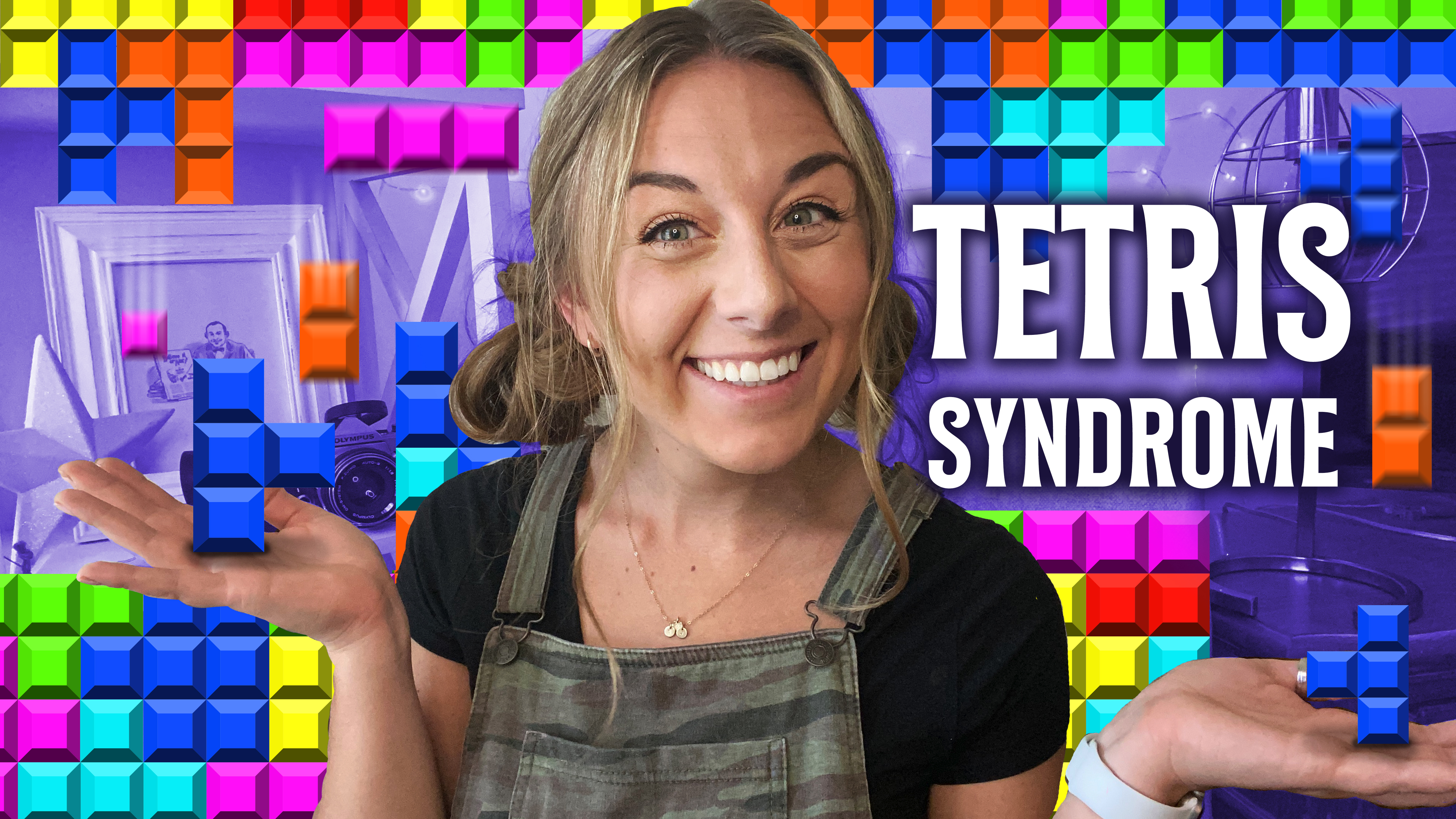 Believe It or Not!, Tetris has been played by at least a billion people worldwide. It’s simple, straightforward, and even rookie videogame players can figure out its basic principles. Flip, fit, and repeat. But, it’s that “repeat” step that makes this game highly addictive, not just taking the world by storm in the 80s and 90s, but having an impact on quite a few interesting things from your sleep to the songwriter you can blame for Cats.

“Tetra,” the prefix for the number four, representing the corners of each block, plus “Tennis” equals “Tetris.” Tennis was Tetris creator Alexey Pajitnov’s favorite game. The software engineer created Tetris in 1984 while working at a government-run research and development arm of the Soviet Academy of Sciences. Nothing about that job sounds “fun,” but “fun” is why Pajitnov created the game.

Once he showed his new game to his co-workers, they were hooked. He was onto something, and the game was quickly shared and spread across Moscow on floppy disks. With private business illegal in the Soviet Union, Pajitnov was nervous about what his superiors might do if he attempted to make Tetris into a commercial piece of software. One of these disks made their way to Hungary, where it ended up on display at the Hungarian Institute of Technology, catching the attention of software company owner Robert Stein from the UK.

Stein tracked down Pajitnov in Moscow, but ultimately the game’s fate lay in the hands of a new Soviet agency, Elektronorgtechnica (or ELORG). They licensed the game to Stein, who licensed it to distributors, then other messy licensing deals for handheld devices and coin-op machines ensued with big companies like Mirrorsoft, Atari, Sega, and Nintendo. A lot of money changed hands, but Pajitnov wasn’t privy to missing out on approximately $40 million. 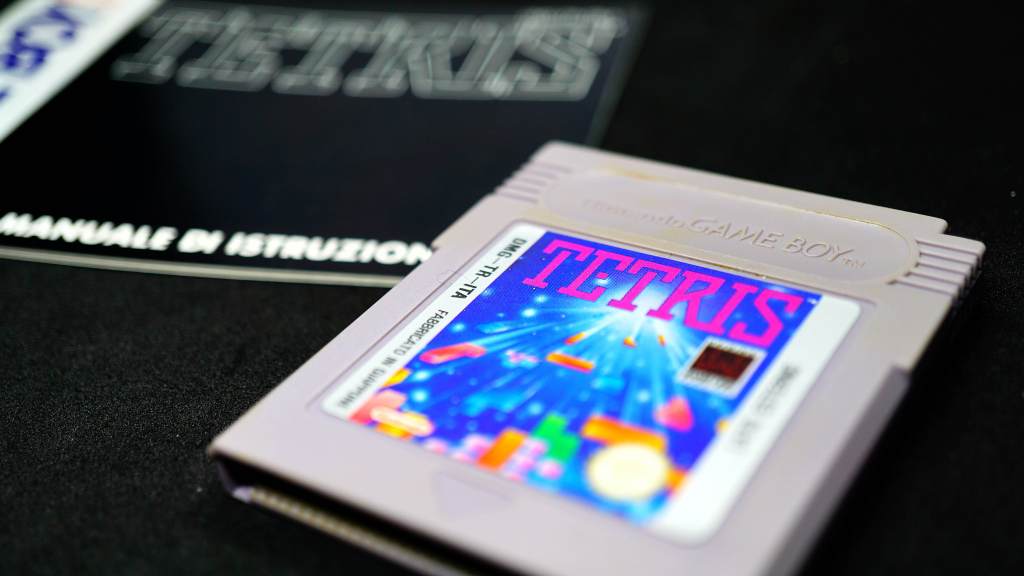 The game took off and its addictive qualities were very apparent. But, why? The addictiveness of Tetris is due to something called the Zeigarnik Effect. In the 1930s, Russian psychologist Bluma Zeigarnik noticed that a waitress had the ability to remember a dozen orders but immediately forgot all that information as soon as the orders were completed. She concluded that the human brain is hardwired to store up incomplete tasks, and then dispose of those memories once they’re no longer useful. Tetris continually creates unfinished tasks, holding the player’s attention. Each action only solves a fraction of the puzzle, and then once a row is full, they disappear—a consistent and never-ending cycle.

The game also naturally appeals to the problem-solving part of our brains, which is why avid players tend to have Tetris dreams. This has been dubbed the “Tetris Effect” or “Tetris Syndrome”. Players who game for extensive periods often begin seeing Tetris shapes not only in their sleep but sometimes in the world around as well. In both scenarios, they begin to imagine how to clear these falling shapes by fitting them together. Real-life Tetris that they can’t turn off.

The side-effects of Tetris Syndrome seem to be harmless, however, some scientists have claimed that there may be several benefits from playing Tetris. These range from helping patients recover from post-traumatic stress, helping smokers quit nicotine, to suggestions that Tetris strengthens a part of the brain called the cerebral cortex. It’s also thought that Tetris can improve spatial awareness in those who play it regularly.

Decades since Pajitnov developed Tetris, it’s still one of the most popular games in the world, available for just about every system and platform imaginable—from phones to gaming consoles. But the popularity of this game didn’t stop there! Musical theater legend, Andrew Lloyd Webber, had a top 10 Tetris-related hit.

Webber, the man behind The Phantom of the Opera, Jesus Christ Superstar, and, of course, Cats, released a dance remix called “Tetris” in 1992. It reached number two on the UK charts!

Interested in more topics like this one? Join us on an all-new platform: Twitch! From live Weird True Facts Trivia to retro Ripley’s gameplay, we have you covered.

Source: Piecing Together The History Of Tetris