Google's Pixel 4a may have been delayed yet again 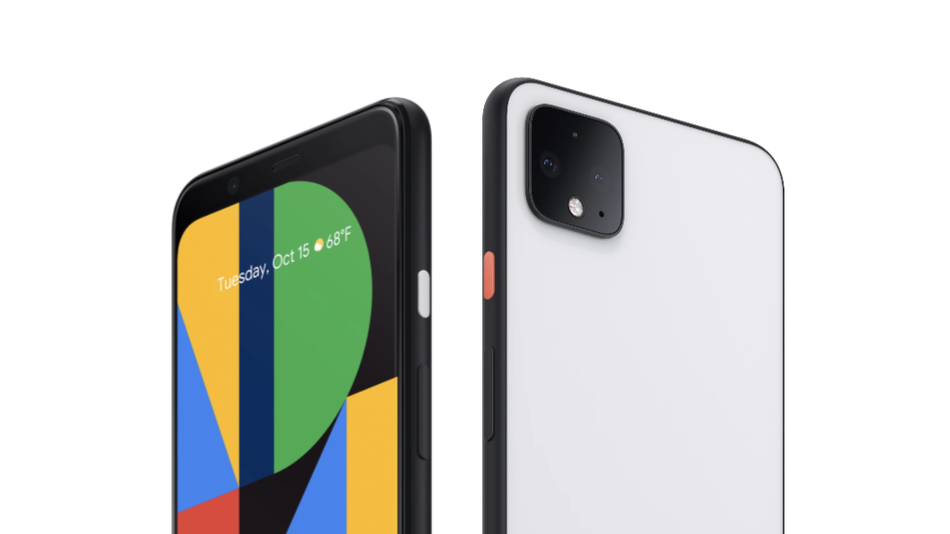 According to leaker Jon Prosser, the Pixel 4a will be launched on July 13. Originally, the launch was scheduled for May, postponed for June, and now it's been postponed again, Prosser claims. The phone is reportedly ready to launch, but Google delayed it due to the current market conditions.

Was originally May, then got pushed to June, now pushed again

Seems like they’re ready to ship. The decision is mostly based on market analysis.