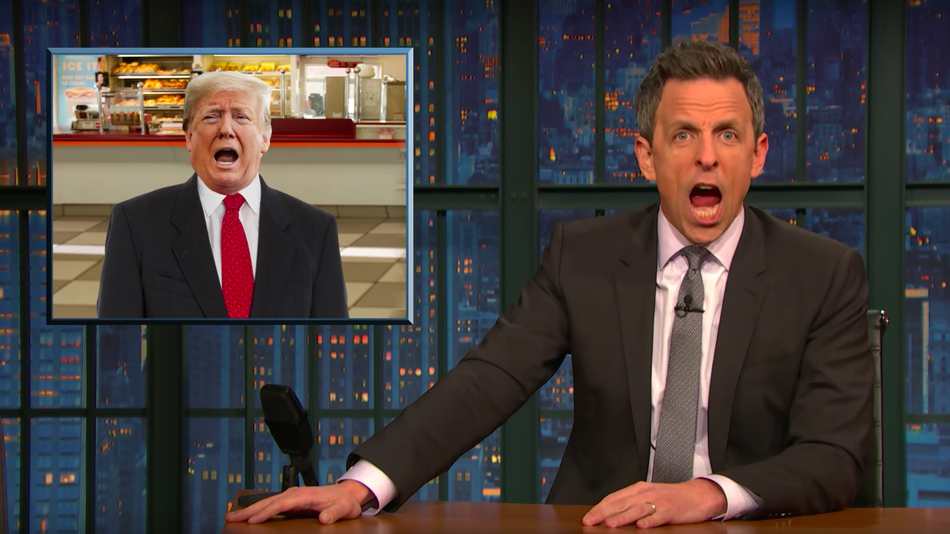 On Feb. 11 Trump took to Twitter to call Roger Stone's proposed sentencing a "miscarriage of justice", which seems a bit rich coming from a man who just escaped an impeachment trial. Subsequently, in a turn of events that I'm sure is not related at all, all four prosecutors on the case quit, while the Justice Department announced it would reduce Stone's sentencing recommendation.

Trump insisted he hadn't told the Justice Department to be more lenient with Stone, however as Late Night host Seth Meyers stated, he also maintained that "he had the absolute right to do it if he had wanted to." Read more...