Facebook takes down accounts based in Iran and Russia 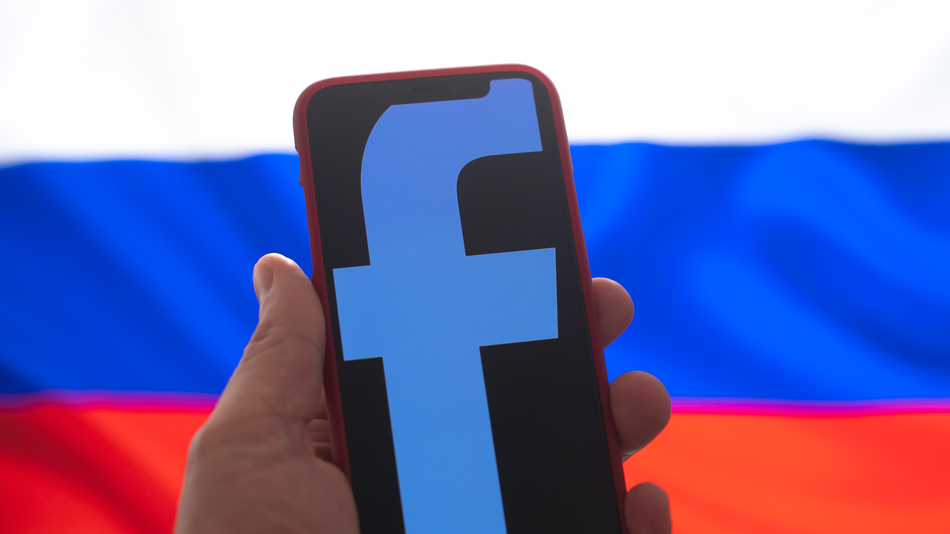 Facebook announced on Wednesday that it's removing accounts based in Iran that targeted users in the United States.

In the official statement posted by Nathaniel Gleicher on Wednesday, Facebook's head of security policy, the company outlined the "three unconnected networks of accounts, Pages and Groups" they removed for violating the platform's policy for "coordinated inauthentic behavior on behalf of a government or foreign actor" across both Facebook and Instagram.