The Nintendo Switch 'Animal Crossing' edition is up for preorder 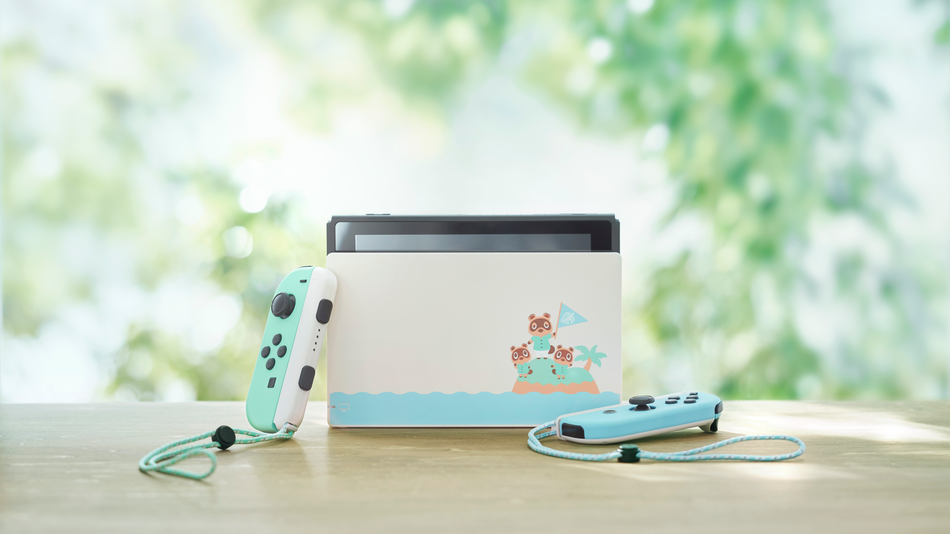 TL;DR: You can now preorder the Animal Crossing: New Horizons edition of the Nintendo Switch ahead of the game's release — get it for $299.

Animal Crossing fans have been waiting for what seems like an eternity for the release of New Horizons — but it's finally coming to the Nintendo Switch next month, and Nintendo just recently announced a limited edition console to celebrate.

If you don't have a Switch yet, or you just simply can't resist the adorable design of this special edition Nintendo Switch console, you should place your preorder now before they all sell out. Amazon is already out of stock, but you can still secure yours for $299 at Walmart, GameStop, or Target.   Read more...