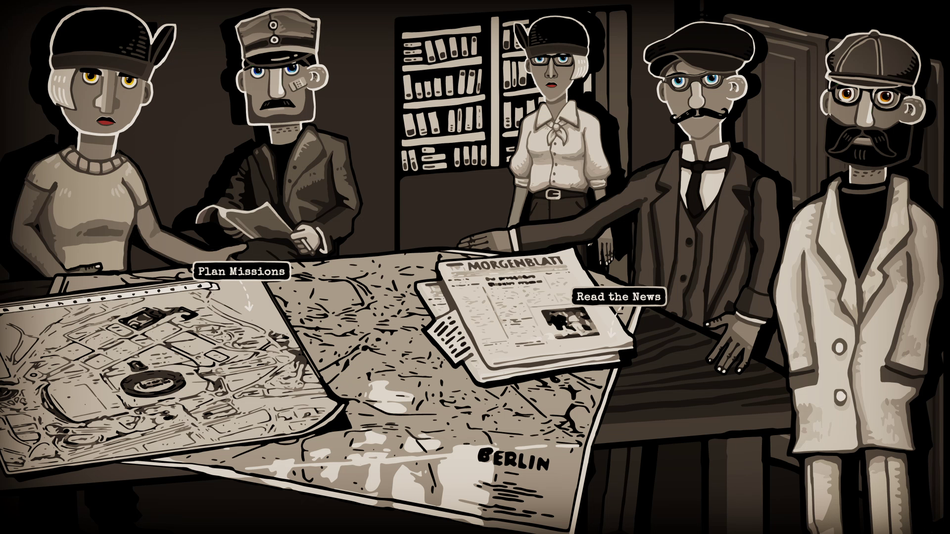 There's a quote that appeared at the end of my Through the Darkest of Times playthrough and it's worth committing to memory during this divisive moment in history. The words come from painter and Holocaust survivor Max Mannheimer, who worked to educate the public on the horrors wrought by the Third Reich in the aftermath of World War II.

I know I'm not alone when I say this, but I have a strange relationship with World War II stories as an American Jew whose family roots were directly influenced by the Holocaust. Whether it's a movie, TV series, or video game, I tend to frame them against my own deeply personal understanding of the war, which is informed as much by the stories I used to hear from family as it is by my former Hebrew school's Holocaust class. Read more...