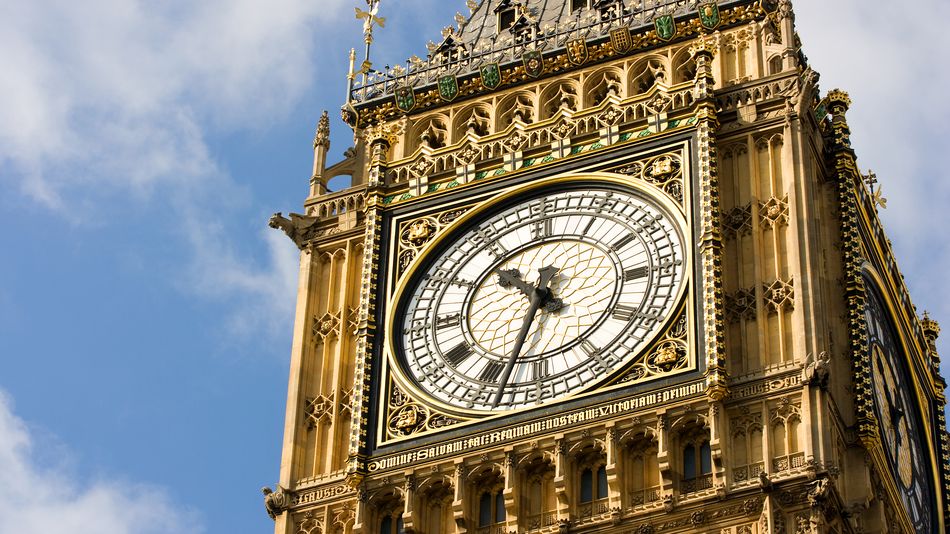 Britain is poised to leave the European Union in just a few weeks' time after a few false starts.

Brexit is finally going to happen on Jan. 31 (though we'll believe it when we see it) and it's safe to say most of us are sick to the back teeth of hearing about the a six-letter B word. A word of warning: If you're no fan of alliteration, might I suggest you avert your eyes?

The UK Prime Minister — another B word we've heard far too much about — Boris Johnson is  banging on about plan that'll let Brits "bung a bob for a Big Ben bong." That's a lot of Bs — and yet, not one of them is Brexit.

In an interview with the BBC on Tuesday, the prime minister said, "The bongs cost £500,000....but we're working up a plan so that people can bung a bob for Big Ben bong." So, what does that ridiculous sentence mean? The UK government is crowdfunding half a million pounds so that a giant bell within London landmark Big Ben can make a sound.  Read more...