Where to watch all 53 of the 2020 Oscar-nominated films 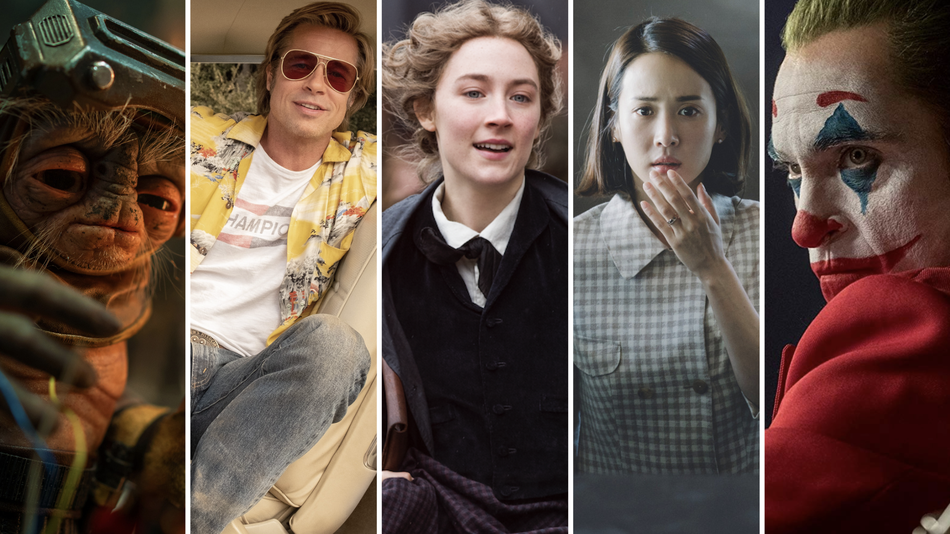 The nominees are out. Now, the race against time begins.

On Monday, Insecure star Issa Rae and The Grudge's John Cho unveiled the official nominees for the 92nd Academy Awards via telecast. There were plenty of surprises, celebrations, and snubs, as viewers walked away with a whopping 53 films labeled as "Oscar worthy."

To help you dive into your marathon of 2019 cinematic excellence, we've pulled together a list of all the nominated films — detailing where, when, and how you can watch each before awards night. Best picture nominees have been denoted with an asterisk (*) and short film availability has been explained at the end of the post.  Read more...

More about Academy Awards, Streaming Services, Where To Watch, Oscar Nominations, and Entertainment