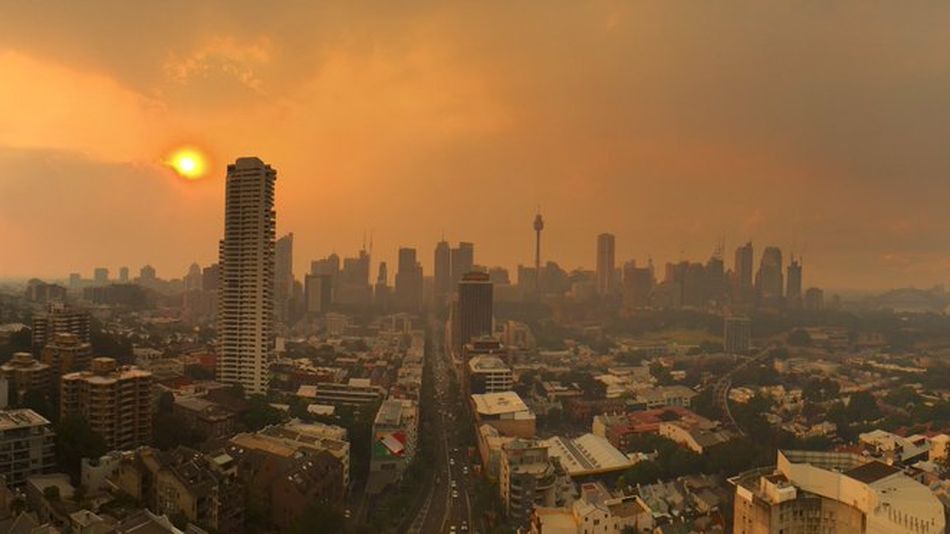 Australians are used to dealing with brutal fire seasons, but barely a week into summer, 2019 is already something else.

Already, 6 lives have been lost and almost 700 homes destroyed by bushfires. The world was briefly captivated by the plight of burned koalas like poor Lewis and the hundreds, possibly thousands, more incinerated in their habitat. Nearly three million hectares either are or have been on fireMore than 11% of New South Wales' national parks have burned, including World Heritage ancient rainforest that's never been dry enough to catch fire until now. Sydney is now in the longest sustained period of hazardous air pollution on record. Read more...